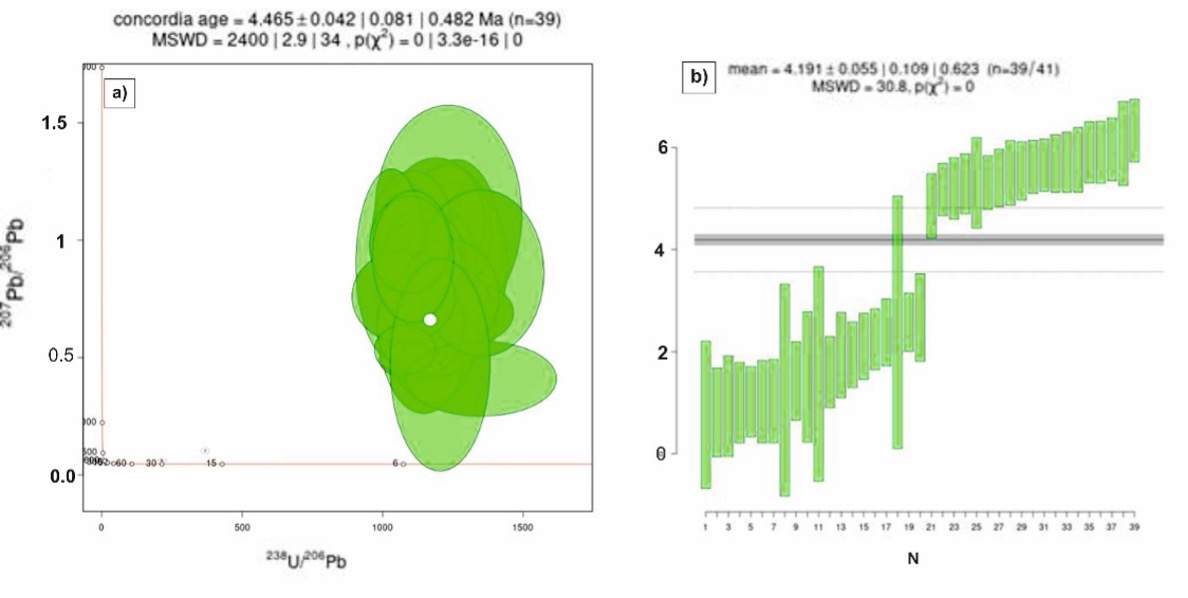 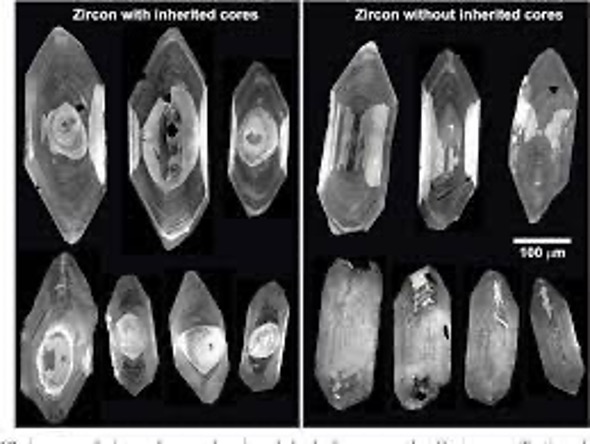 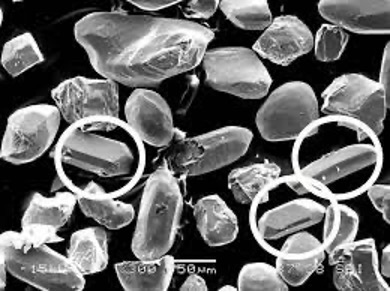 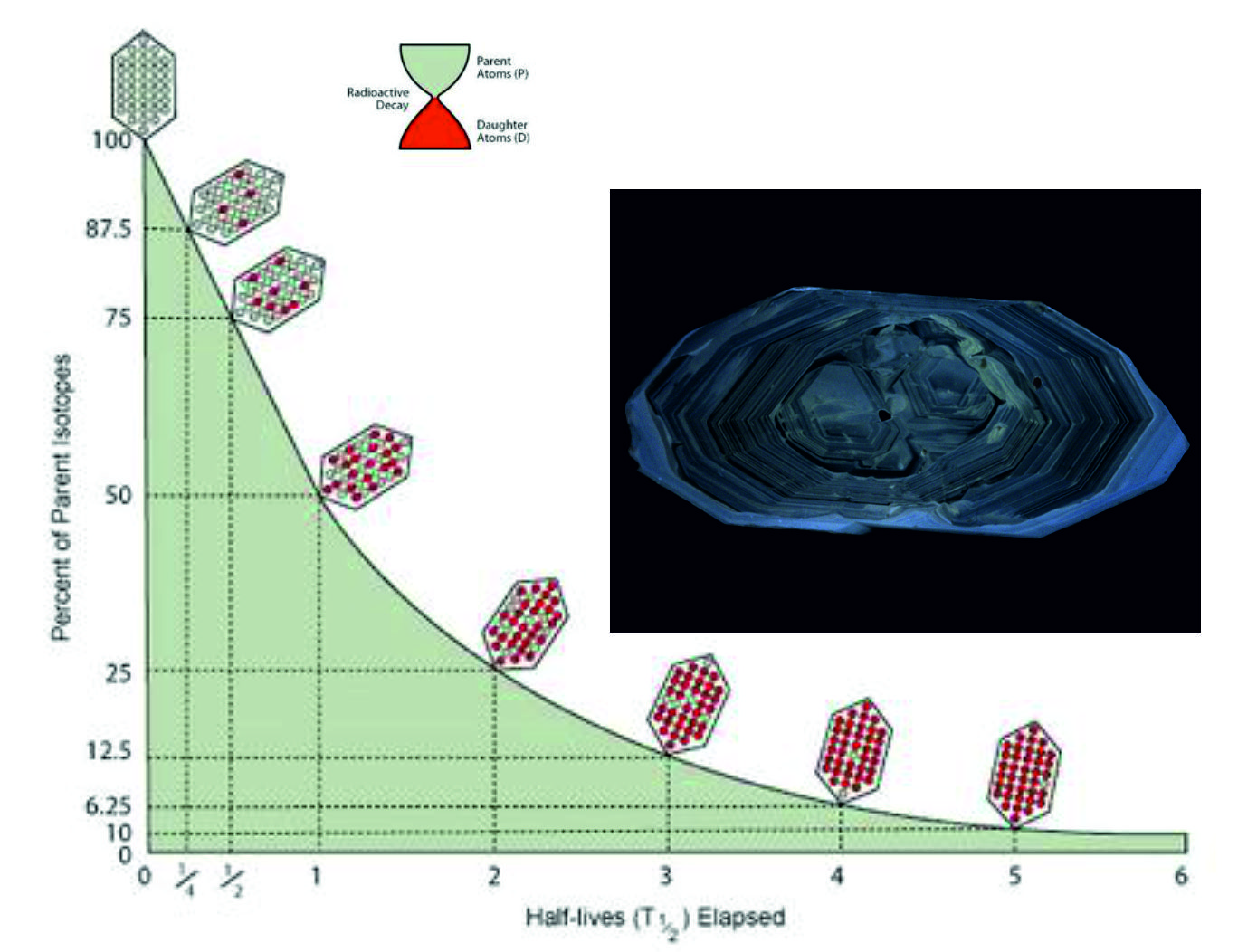 Geochronology is the science of detecting the age of rocks, fossils, and sediments using signatures inherent in the rocks themselves. Absolute geochronology can be accomplished through radioactive isotopes, whereas relative geochronology is provided by tools such as paleomagnetism and stable isotope ratios. K-Ar, Ar-Ar, Rb-Sr, Sm-Nd, U-Th-Pb,  and fission track dating methods could be used for detecting the age of the effusive rocks. These methods can be used together or alone on minerals or whole rock. By using these methods we can detect the crystallization and/or the cooling ages of the intrusion and magmatism.  The method and analytical technique (SIMS: Secondary Ion Mass Spectrometry; (U-Th)/He dating (Quadrupole Isotope-dilution Mass Spectrometry (MS-for He) and Inductively Coupled Plasma Mass Spectrometry (ICP-MS-For U and Th);  LA-ICP-MS: Laser Ablation Inductively Coupled Plasma Mass Spectrometry); SHRIMP: Sensitive High-Resolution Ion Microprobe, etc.) to be used are determined by the mineralogical and chemical composition and/or petrographic properties of the rock.

Many dating methods such as U-Pb, U-Th/He, K-Ar (Ar-Ar), radiocarbon (14C), fission-track, and luminescence method could be applied on Quaternary aged volcanites (Danisik et al., 2017).  U-Pb series methods and the usage of the robust minerals both physically and chemically (apatite, rutile, zircon) for the dating give more accurate results. Moreover, they can give information about the magma dynamics. Combination of zircon ages with geochemical indicators, for magmatic temperatures (Ti-in zircon content) and compositions (Zr / Hf, Eu / Eu, in zircon; La / Nd, Mg / Mn ratios in allanite) can provide information regarding dynamics of the evolution of the magmatic system  (Schmitt, 2011). 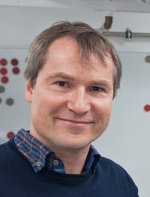 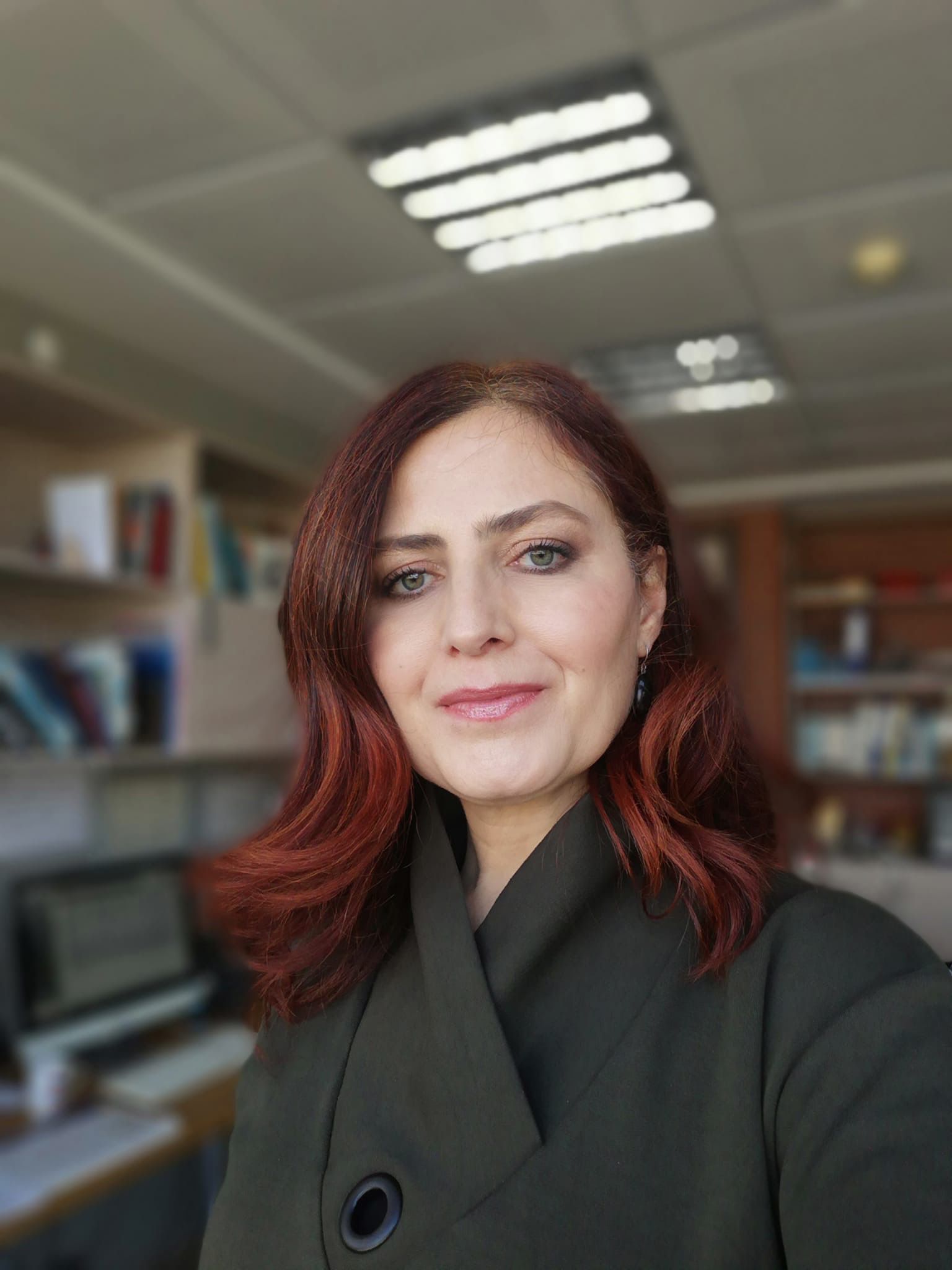 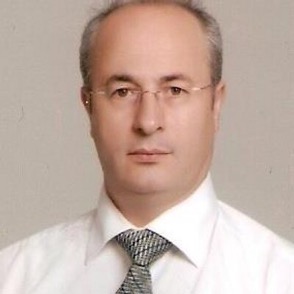 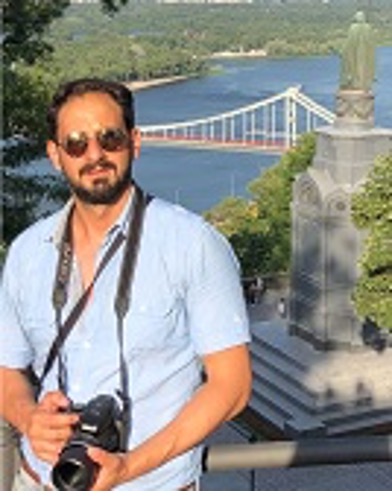 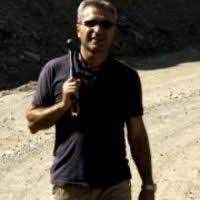 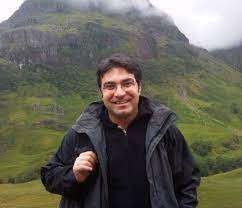 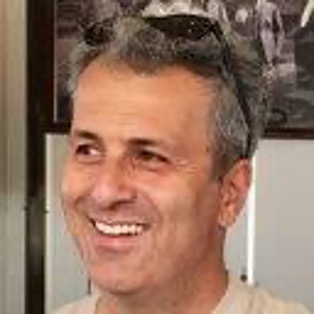 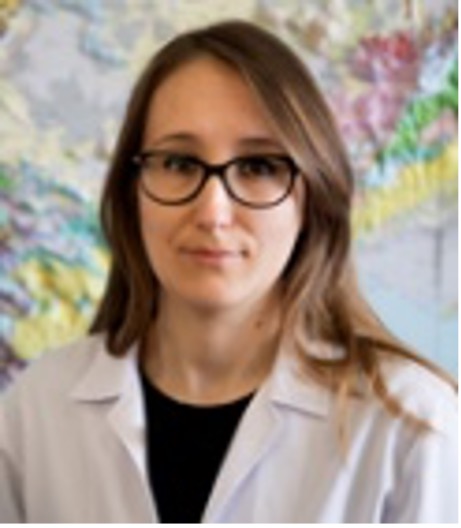 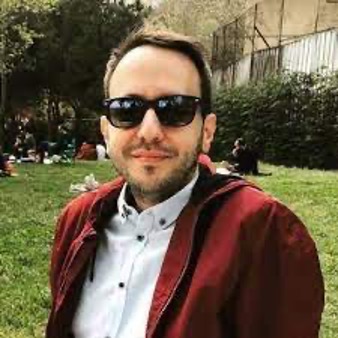